What was first?
When I started playing recorder, aged 9, my recorder teacher asked me what I wanted to be when I grew up. I answered ‘recorder teacher’!
At the age of 16, my aim had changed and I wanted to become a recorder maker. Unfortunately, there were no classes in recorder making and, instead, I went to the Royal Conservatory in The Hague, where I did my solo exam in 1980. I was privileged to be taught by Frans Brüggen and one of his pupils, Ricardo Kanji. During my last couple of years at the Conservatory, the late, great recorder maker Fred Morgan began to give classes in recorder making and I enrolled as his student. In the workshop at the Conservatory, Fred taught me how to make a baroque alto and the ‘Ganassi’ recorder that he had developed or reinvented, from a Vienna museum model. 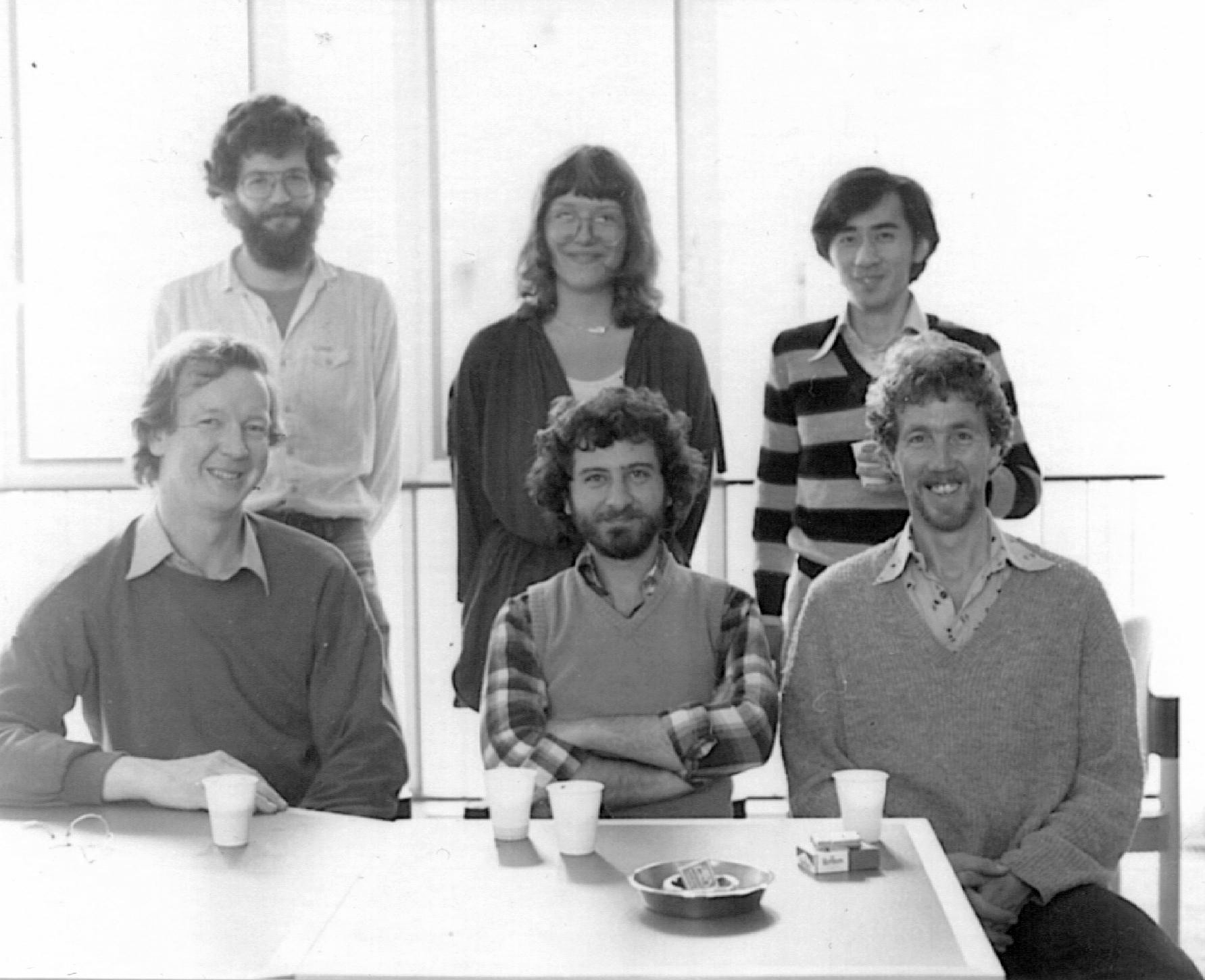 My renaissance consort recorders came later, when I became a bit annoyed and dissatisfied with the sound of narrow bore Baroque recorders.
In the past few years, and in the future, I plan to make Eagle recorders for players who want to go in other directions and play alongside other modern orchestral instruments.

Fred Morgan’s innovative and research-based way of making inspired me to develop many new recorders.
I’ve always been searching for new recorder possibilities and sounds. Already, as a young girl, I was not satisfied with the soft and poor sound of my school soprano. I tried to improve it, but with such poor results that my mother had to buy a new one. Years later, after making many Baroque, Ganassi and Consort recorders, I started to develop really new recorders.
For Moeck, in 1997, I developed the Slide-Flute, a Ganassi-based recorder with a chin-controlled dynamic slide extension.
In collaboration with Mollenhauer, in 1999, I developed the Dream Recorder series. Recorders in this series have a wider bore and bigger finger holes. These are easier for children to play than the Baroque model that has been the age-old standard.

In 2007, the revolutionary ‘Eagle Recorder’ came into the world: a completely new concert recorder. This development started with some simple models, to explore how the design of recorder characteristics could be adapted and matched to a player’s breathing style.
Geri Bollinger and Küng Blockflötenbau helped to develop the Eagle recorder. The recorder world will be never the same!

Since developing the Eagle recorder, I find that I love to play and practice more than ever.
With my Bassano Quartet and guest player Daniël Brüggen I give concerts all over the world. 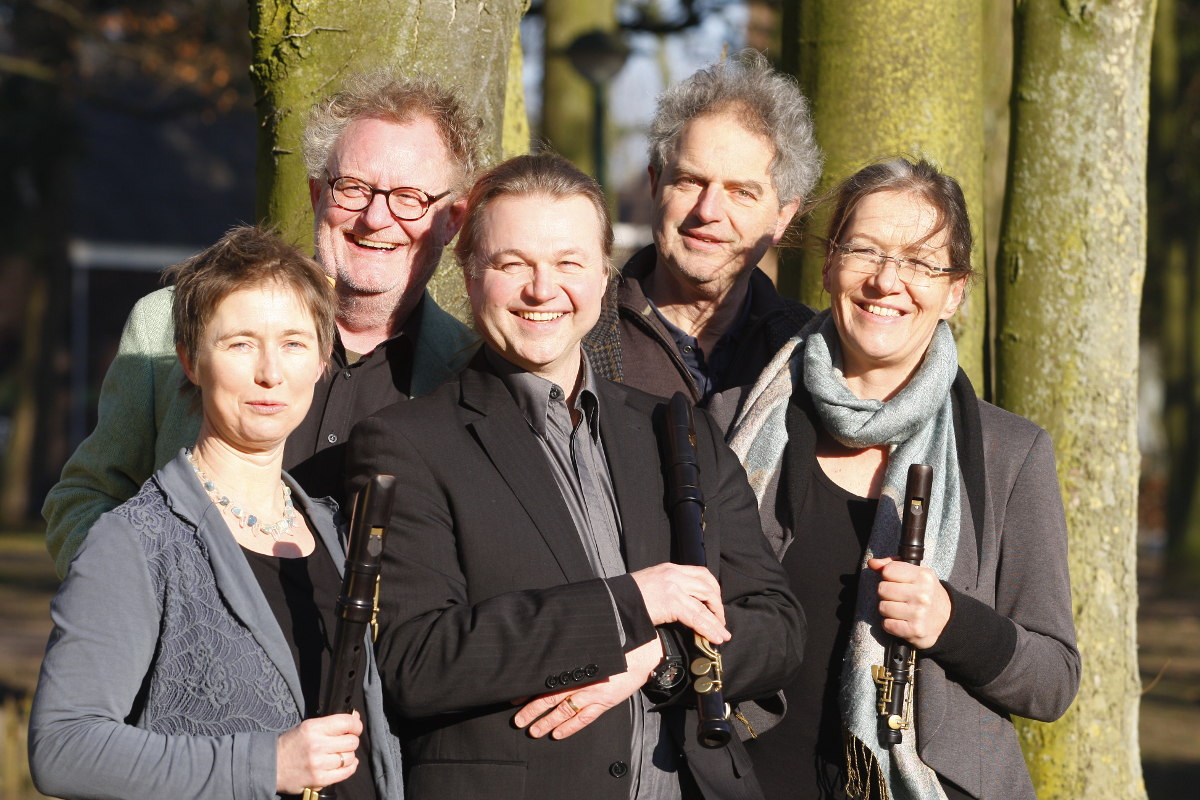 As a soloist, I’ve played with Piers Adams – a big fan of the Eagle recorder. I also give meditation concerts with singing bowls and the softer recorders.

Introducing players – young and old - to the differences in breathing types is dear to my heart. It’s a matter rarely addressed by teachers.
I teach players and give seminars all over the world to help them to find their own blowing potential.
One of the underpinning assumptions for the development of the Eagle was the breathing power of the player. Inhaling and exhaling behaviour differs from player to player, but nevertheless there are some basic principles common to all ‘inhalers’ and all ‘exhalers’ (see the article on this website at "Mouth pieces and breathing types", for much more detail).
I love to help players optimally perform their ideas and enhance their musicality. The breathing type principle, in combination with the appropriate, matching mouthpiece, is a great step in the ‘right’ direction. 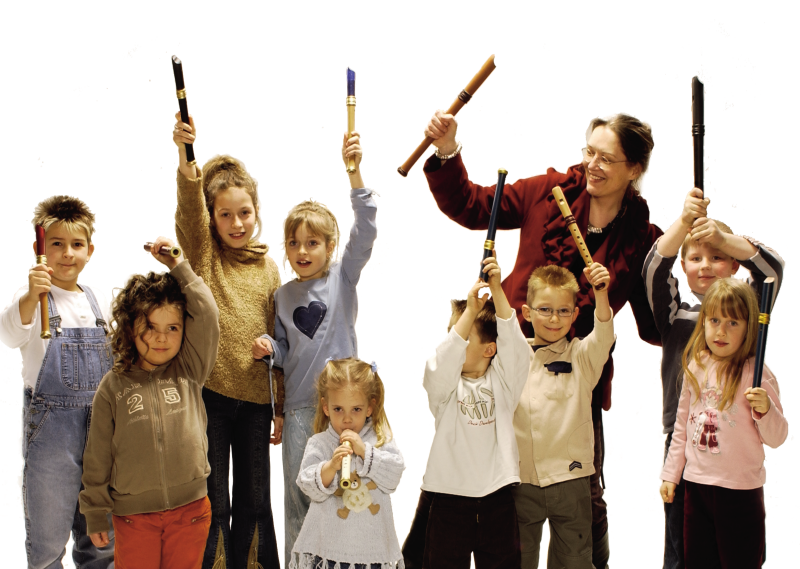